Another professional wrestling event of WWE, Hell In A Cell 2018 is going to held in Boston this year. The Live broadcast will be available on WWE Network.

Hell in a cell is a PPV event (pay-per-view) which was established in 2009 replacing No Mercy. The event will be happening on 16th September, Sunday at Center in San Antonio, Texas. 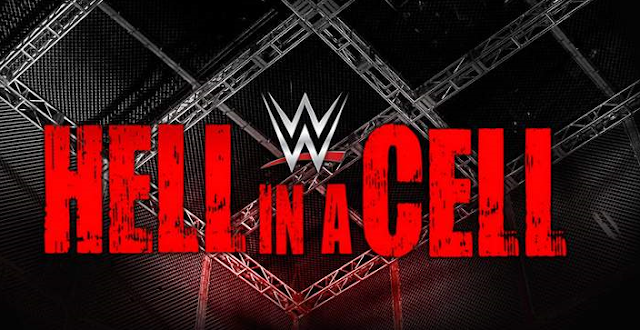 All the Hell In A Cell matches is held inside a 20-foot-high roofed cell structure surrounding the ring area.

The fighters are locked inside the cage initially and there would be no escape unless the match is over.

The only way to win the match is to get over the cage, pinfall or a submission.

Each match in the event will be held inside Hell In A Cell.

All the WWE titles from United States Championship to WWE Universal Championship will be on the line in the main event. All the Superstars from RAW and SmackDown will participate in the event.

The eyes would be on the main event between Roman Reigns and Braun Strowman for the Universal Championship match.

The tickets for Hell In A Cell event are already on sale. You can buy the match tickets from Ticketmaster.com

Here is a quick list of matches that are confirmed for Hell In A Cell main event on Sunday:

The live streaming of WWE Hell In A Cell 2018 would be available on office WWE Network. Once the event is over the WWE Fans can watch the highlights, results on WMR and it’s YouTube Channel.