Who you think will cross the line between Randy Orton and Rusev?

The Viper lost to Jindar Mahal at Punjabi Prison match after the interference of The Great Khali. The rumors were there that the Viper will challenge Khali at SummerSlam since he was the one costing him the title.

But it didn’t happen, in fact, Randy Orton will be dealing with Rusev at SummerSlam 2017.

Rusev made his appearance at SmackDown asking for the opponent who can beat him at SummerSlam. When he said, no one can beat him in the SmackDown, then Randy Orton came and challenged him.

Rusev got the taste of defeat from John Cena at BattleGround under the Flag match. 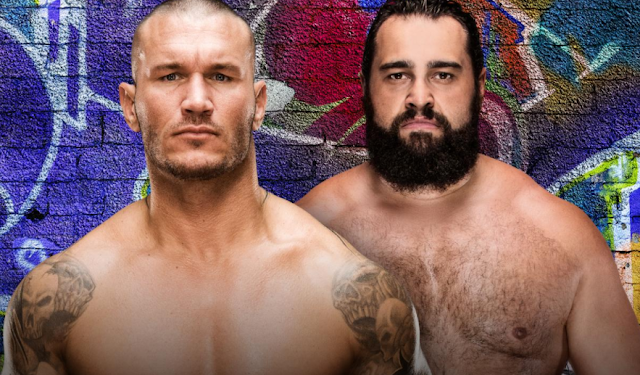 On the other hand, Randy Orton faced defeats in his last three matches against Jindar Mahal.

Having said that, both the wrestlers haven’t won much of their last fights.

The live streaming will be available on SkySports network and on official WWE network as well.

The other SummerSlam matches that are confirmed are:

More fights will be confirmed in this week WWE Raw and SmackDown shows.

Rumors are also there that John Cena will have Baron Corbin as his SummerSlam opponent.