Aug 08, 2017 | By WWE Mania
Two weeks after SummerSlam 2017, WWE has decided to make a small change in promoting the event, for his poster, which features major superstars of the moment, has been reconfigured, leaving two big names out. 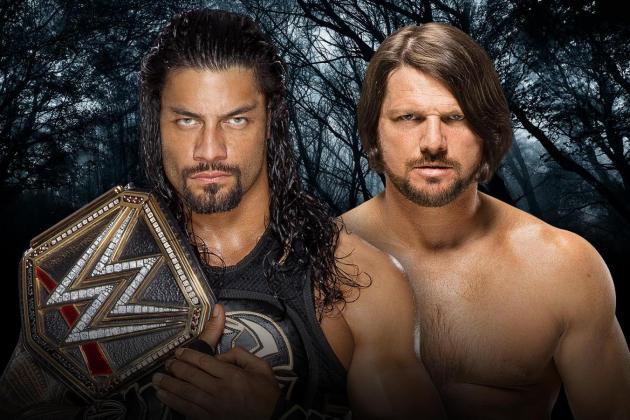 The original poster had, from left to right, with Roman Reigns, Dean Ambrose, Randy Orton, Brock Lesnar, John Cena, Seth Rollins and AJ Styles, being Lesnar the main figure of the group, followed by his co-generation, Orton, and Cena.

The image has been modified a few hours ago, and while two young superstars have been added, this meant the departure of a couple of Estel-aristas.

Now, the wrestlers who are part of the poster are, from left to right, Randy Orton, Finn Balor, Dean Ambrose, Brock Lesnar, John Cena, Seth Rollins and Sasha Banks.

Change is interesting in several respects. On the one hand Roman Reigns and AJ Styles, who some months ago was fighting the WWE World Championship, they have left out the event poster, replaced by the Universal WWE Championship contender Finn Balor Champion and WWE Sasha Banks.

In addition, Brock Lesnar has ceased to be the main figure of the group and now in front are the current World Champion, WWE Dean Ambrose.

The Summerslam 2017 is on 21st August, Sunday at Brooklyn, Barclays Center, NewYork. The show is going be of exciting four hours.

At the moment, SummerSlam poster is as follows: