The buzz for WrestleMania has already begun. Almost all the match cards are confirmed now with the possible match titles on the line. 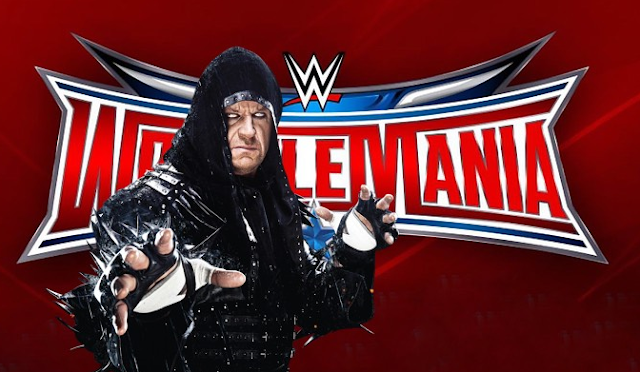 Undertaker made come back to WWE Raw

Last week, on Monday Night Raw, The dead man – The Undertaker made his surprising appearance. He came to the ring and faced Braun Strowman.

Actually, nobody was expecting the dead man to be there. Braun Strowman came to the ring and challenged Roman Reigns for a fight on the spot.

But as Roman Reigns about to make the entrance, it was the Vienna who came into the ring to face Strowman. After awhile, Braun Strowman left the ring and Roman made his appearance.

The Big Dog, with all due respect, asked the dead man to leave the ring and said – It’s MY Yard now.

The Undertaker couldn’t tolerate all this and choked slam the Reigns. Now the question is who the Undertaker will face at WrestleMania 33?

Who will be the possible opponent for the dead man? Will it be the Roman Reigns or Braun Stroman or someone else?

Remember, the streak is already over when Brock Lesnar defeated the Undertaker.

Also, at SmackDown Live, John Cena in an interview also talked about the match against the Undertaker.

We have to wait for this week’s WWE Raw and possibilities are there that we gonna have a confirmation about the opponent of Undertaker at WrestleMania 33.

Stay tuned for the updates. 🙂