Jan 28, 2017 | By WWE Mania
Here is everything you need to know about WWE Royal Rumble 2017. Royal Rumble is another WWE pay-per-view event which would be the 30th edition of rumble, where 30 superstars will face each other to compete for the main event Wrestlemania to have a title shot. This would be the biggest rumble event in the history of WWE as biggest wrestlers like The Undertaker, BigShow, Brock Lesnar, Goldberg, Randy Orton and others will be fighting in the same ring. 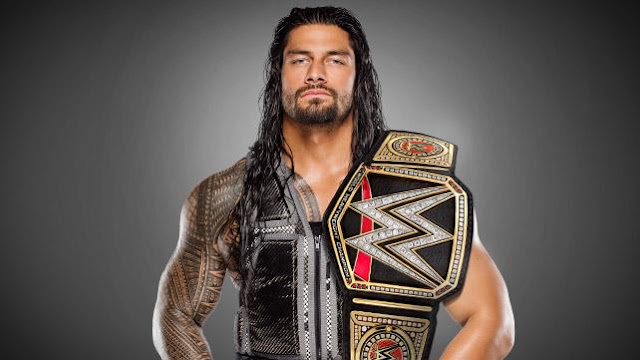 Will there be any surprise entries?

Yes, there may be as for now, only 22 wrestlers are confirmed for the 30-man battle. So obviously in the last 8 entries, anything can happen.

Here is the list of confirmed entrants for Royal Rumble 2017

What Time The Royal Rumble Starts?

Where I can watch Royal Rumble Live?

The royal rumble live streaming will be available on WWE network and also live telecast would be there on Sky Sports Box Office.

When the Preshow will start and what are the match cards?

The Royal Rumble preshow will begin with Cesaro and Sheamus Vs Luke Gallows and Karl Anderson for the WWE Raw Tag Team Championship and on next match Shasha Banks will face Nia Jax.

What is the main card for Royal Rumble 2017?

Here is the full match list for Royal Rumble 2017:

Don’t forget to miss the Royal Rumble live here. We will also cover the live streaming online for the viewers. After the event the live updates and royal rumble match results would be available here.