Jan 14, 2017 | By WWE Mania
The first stop to Wrestlemania, i.e. Royal Rumble 2017 is coming back to the San Antonio city of Texas. Royal Rumble is another pay-per-view event of WWE and it will be held on 29th January, Sunday. It would be the 30th edition of Royal Rumble.

This would be a huge event for all the WWE fans across the events. The Royal Rumble tickets are already on sale. Total of 65000 audiences are expected to attend the Royal Rumble event which would be featuring several superstars like Undertaker, Goldberg, Brock Lesnar, John Cena, Seth Rollins, Roman Reigns, Kevin Ownen, Braun Strowman, Baron Corbin and others. Whoever wins the 30-men royal rumble match will fast forward to the mega event Wrestlemania 2017. 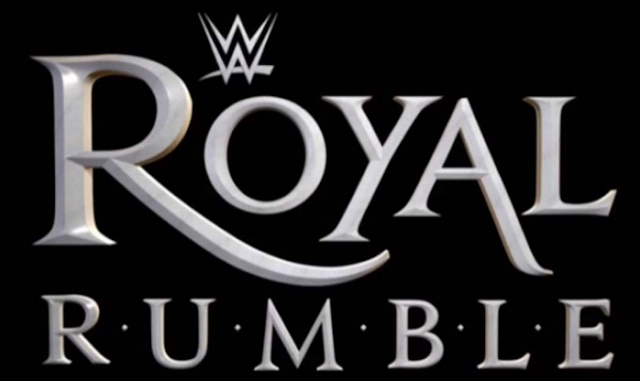 Undertaker made a chilling announcement on WWE Raw and cleared the rumors that he will be entering into the Royal Rumble match and in his interview he said, there would be 29 holes for 29 souls.

Earlier, Goldberg made it clear on Raw, that at Royal Rumble, everybody is NEXT.

There is so much buzz, predictions there at Royal Rumble, who’s gonna win it. What you think? Who is your favorite?

Where to watch Royal Rumble Live?

The Royal Rumble live streaming will be available on WWE Network. The website can be browsed on PS4, Sony Internet-connected TVs, Apple TV, Roku, Xbox One.