Jan 12, 2017 | By WWE Mania
Neville, the challenger will finally take on Rich Swann for the King of the Cruiserweight Championship. Watch both the superstars taking on each other at Royal Rumble 2017 Live on 29th January, in San Antonio, Texas.

Neville finally has the opportunity for the Cruiserweight title after making his come back to the Monday Night Raw. No doubt Neville has been dominating and won every single match that he faced whether it was with TJ Perkins or against Rich Swann. 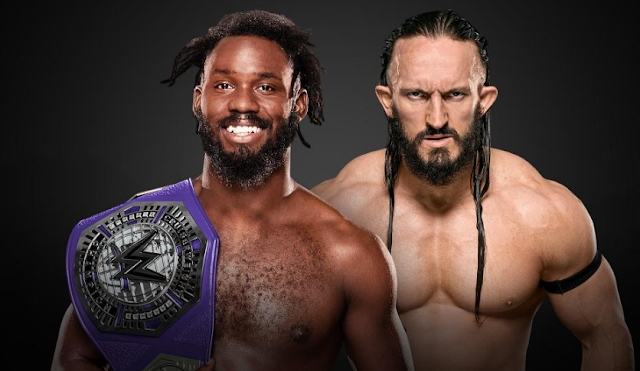 On the other side, Rich Swann has successfully defended his title at RoadBlock, against Perkins and Brain Kendrick. But this time for Swann, Neville would be hard to beat. He already considers himself the champion.

What you think? Who’s gonna win on 29th?