Jan 12, 2017 | By WWE Mania
Dean Ambrose will defend his Intercontinental Championship Title against The Miz on Sunday 29th at Royal Rumble 2017. This would be the 30th edition of WWE pay-per-view event Royal Rumble where several superstars like Undertaker, Brock Lesnar, Goldberg, Seth Rollins, Shawn Michaels, Roman Reigns, etc will be appearing. The Royal Rumble online live streaming of Dean Ambrose Vs Miz match would be officially available on WWE Network.

Dean won the Intercontinental title at SmackDown Live last week by defeating Miz. Earlier, several times both the players faced each other for the title match but some how the Miz managed to retain the title by some hook and crook.

But this time, Dean managed to defeat the Miz and became the NEW Intercontinental Champion. The Miz however, asked for a rematch and that’s gonna happen at Royal Rumble 2017. 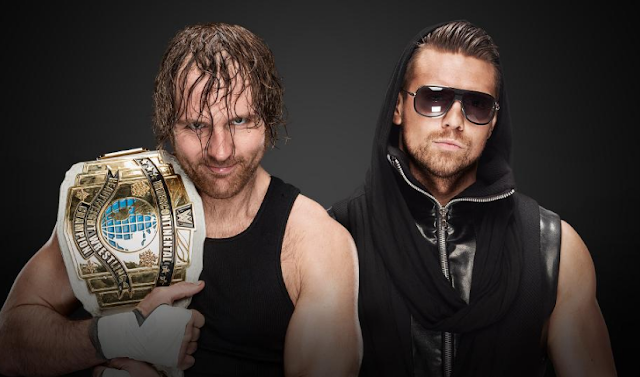