Ahead of Summerslam, we just witnessed WWE Battleground 2016 on last Sunday, 24th July.

Now the wait is for Summerslam 2016 where superstars like John Cena, Aj Styles, The Undertaker, Sasha Bank, Seth Rollins, Brock Lesnar, Randy Orton and others are going to appear.

Summerslam tickets are already on sale, book it now and watch your favourite wrestler live.

The early match cards predictions for Summerslam are on and people are predicting the winners of Summerslam 2016 matches. 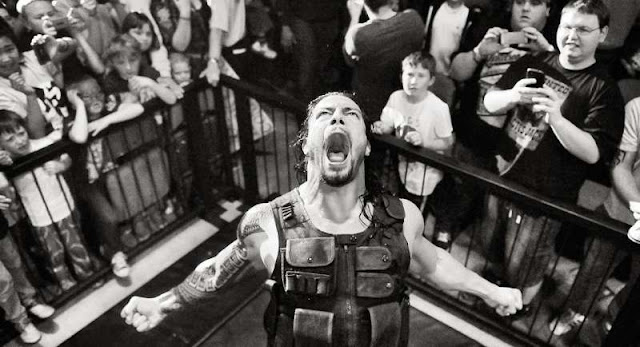 Here we brought you all the buzz from Summerslam 2016 matches along with predictions.

Let us have a quick look at what are the matches that are confirmed for WWE Summerslam 2016.

There will be tough wrestling between Randy Orton and Brock Lesnar, people are waiting them live inside the ring. Both are powerful an it is quite tough to predict who will win this match.

People are predicting that this year Seth Rollins will be defeated, but let’s see who is going to take the title.

AJ Styles has already been on top of Match Cards and he is well known for his attitude and tough looks.

He can challenge anyone and this time, one of his competitors, John Cena is the one who is going to have a match with him in Summerslam.

The most awaited match which fans want to watch live and don’t want to miss is the war between John Cena and AJ Styles. John Cena is famous for his unique techniques which he use at the time of match to defeat his competitor.

21st August will be an amazing day for all the WWE lovers, because they will be watching the grand event of summerslam. It is predicted that New Day will play the last match this year because they already have a great record in previous year.

They have already fought against each other previously in many single matches, but this time they will have a match in front of whole world inside ring.

So, mentioned above are the SummerSlam Match Predictions made by experts

The other Summerslam fights are yet to be announced. We will updated this post as more news come out.