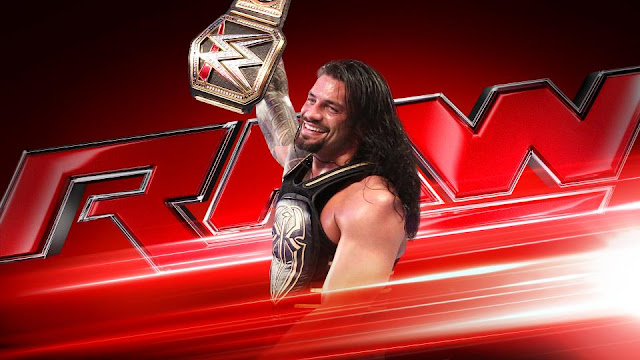 What a Wrestlemania we had last night. That was the biggest and historic in the history of WWE. Yes, the Wrestlemania 32 happened yesterday in Dallas, AT&T Stadium. And over 1 lakh audience witnessed the show.

And just after Wrestlemania 2016, the very next day, WWE Monday Night Raw happened.

Event started with the entry of Vince McMahon just after the Wrestlemania 32. He was happy and sad both at the same time. Happy since, his son lost to the Undertaker. and sad because Triple H lost to Roman Reigns his title.

Shane McMahon made his way to Raw and given a sort of speech, thanking to every one in the audience for their support in Dallas.

And ultimately Vince McMahon was moved with Shane’s effort and he given his son the control to Monday Night Raw.

Soon after the match, Sheamus attacked the King Barret since he thought he was responsible for League of Nation loss.

At the end, Bray Wyatt and his team members come in the ring and attacked the League of Nations.

Roman Reigns made his way to Monday Night Raw after a terrific win over Triple H at Wrestlemania 32.

Chris Jericho, AJ Stlys, Cesor, Kevin Ownes had a fight and at the end it was AJ Styles who won the match and become the number 1 contender for WWE World Heavy Weight Championship.