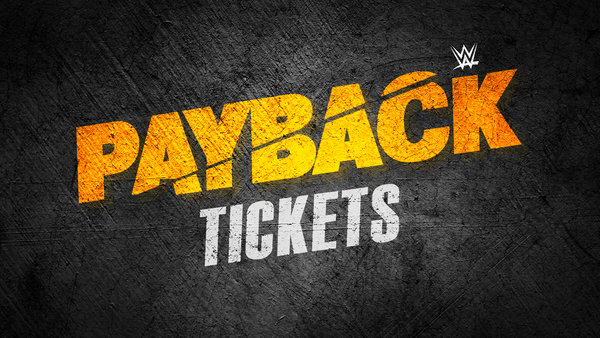 Ahead of Wrestlemania 2016, we are now going to witness another professional wrestling event of WWE, produced annually i.e. Payback. It’s another pay-per-view (PPV) event of WWE.

WWE Payback Overview: The event was first introduced in 2012 replacing the No Way Out. It held earlier in June but later in 2015, the event moved to the month of May. WWE Payback 2016 will held on 1st May while just after it WWE Extreme Rules will be taking place on May 22nd. So, it’s back to back WWE Wrestling events in May 2016.

WWE Payback 2016 will be organized at Rosemont, Illinois city at Allstate Arena stadium. The event earlier organised to the same venue back in June 16, 2013. This would be the second time, WWE Payback gonna held in same venue.

WWE Payback 2016 Main Event: There would be lots of buzz about the matches to be happened in WWE Payback 2016, but the WWE fans will eye on the main event, i.e. The WWE World Heavyweight Championship, which Roman Reigns would be defending against the No. 1 contender, AJ Styles.

The Payback returns to Chicago to the Allstate Arena on Sunday. So don’t miss you chance to witness WWE Payback 2016 Live.

The match tickets for the following WWE Payback 2016 matches are also available on Ticketmaster.com

To save discount, you can alternatively hop over to Seatgeek.com and buy WWE Payback tickets from there. Hope you will enjoy watching WWE Payback 2016, which is assumed to be another great wrestling event.