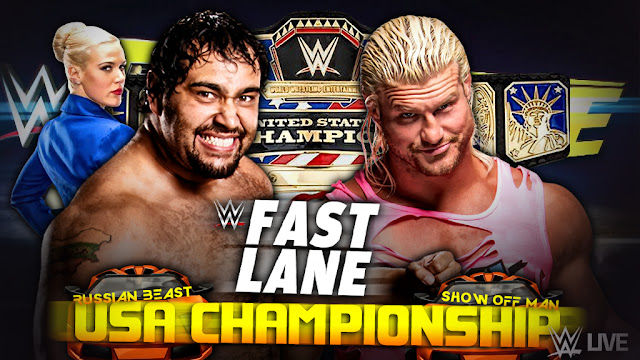 The Fastlane 2016 is on buzz ahead of the Wrestlemania 32. The main event of WWE is quite advertised now as the some BIG stars will make their appearance on Fastlane 2016.

Stars like Brock Lesnar, Roman Reigns, and Dean Ambrose to determine who will face Triple H at Wrestlemania 2016.

Can Brock wind up facing Triple H again? Can Dean Ambrose pull off a surprise? Or will it be the expected winner in Roman Reigns.

Below is the list of Fastlane 2016 matches along with predictions:

Prediction: Who will win: Roman Reigns