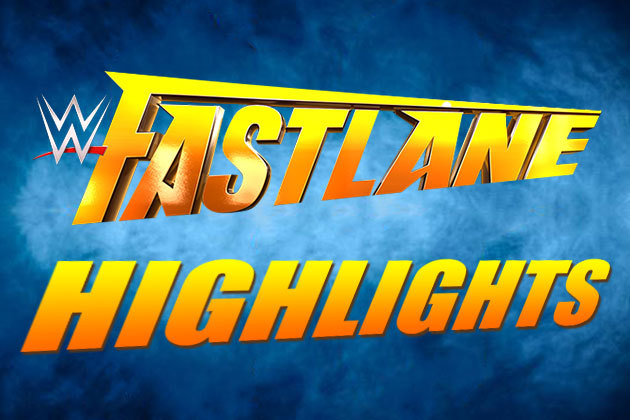 Fastlane 2016, The WWE main event earlier known as elimination chamber happened on Sunday 21st Feb at Quicken Loans Arena in Cleveland, Ohio. The pay-per-view event has some of the great fights before and few deciding contenders for the Wrestlemania 32.

The event started with the match of Kalisto and Alberto Del Rio for the United States Championship and ended with Triple thread match between Roman Reigns Vs Dean Ambrose Vs Brock Lesner.

Now Wrestlemania 32 is coming up next which will happen on 3rd April 2016 inside AT&T Stadium and it’s assumed to be one of the biggest WWE events over the past history of wrestling. The eyes will on BIG match between Triple H and Roman Reigns for WWE World Heavy Championship.