Jan 27, 2016 | By WWE Mania
AJ Styles who is normally seen in TNA is currently signed to WWE. The wrestler made his debut on WWE Royal Rumble 2016 and shown some great strength.

On 25th Jan 2016,  in Monday Night Raw, AJ Styles was against electrifying Chris Jericho in a main event match of RAW. 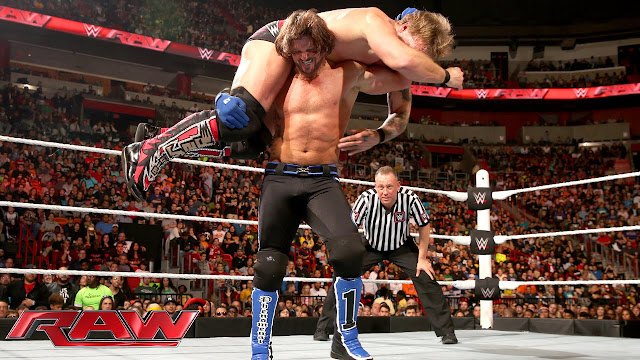 Where AJ shown some great wrestling skills and beaten Chris Jericho at the end. Here is quick video of the match between AJ Styles Vs Chris Jerico happened on WWE RAW.